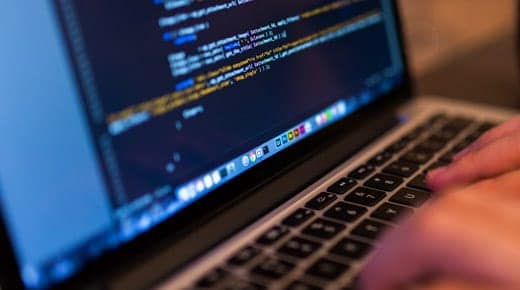 In 2016 one of the biggest threats that businesses face, especially in digital industries is that of cyber crime. In the first few months of this year alone we have seen huge leaks of private data from some of the worlds largest companies.

Signal defence film from National Window Films can help to reduces IR and RF signal leakage from buildings resulting in increased security from data breaches and the overall threat of cyber crime.

The need to protect electronic data has never been greater. The increased use wireless and mobile devices has allowed data to be readily accessible than ever and even the most robust of Network security systems can be susceptible to surveillance once data is displayed.

While cloud technology providers do their up-most to stop data breaches, businesses should also put measures such as Signal Defence Film in place to deter cyber attacks. For example, glazing provides a route for Radio frequency (RF) and infrared (IR) signals to exit a building or room resulting in a significant security risk. Once these signals are outside of a controlled area, the opportunity exists for unauthorised parties to monitor, eavesdrop, record and steal confidential and valuable electronic information and voice conversations from an organisation even though encryption and other cyber security protections have been deployed.

Signal Defence film can provide the answer to this threat

Signal Defence film can significantly reduce RF and IR signals leakage, offering upwards of 46 dB attenuation to wireless signals. We are also able to offer a Blast Mitigation version of our signal defence product for both physical and electronic protection.

As National Signal Defence Film Installers we offer a professional installation service throughout the UK.

Interested in any of our products? Get in touch with our specialist team of installers today.

By continuing to use the site, you agree to the use of cookies. View our Website Policies