Up to one billion birds die each year in the United States when they hit glass windows, walls, and other structures, making this threat one of the most costly to bird populations. In addition, the RSPB have recognised that birds flying into windows is a big problem within the UK & Ireland.

National Window Films offer a solution to this problem, Bird Safety Film by SOLYX available in horizontal, vertical or trellis designs allow your windows to become visually apparent to bird populations. SOLYX Bird Safety Window Film has been tunnel tested by the American Bird Conservancy and has been recognised as being able to save birds lives. These products are ideal for zoos, wildlife parks, visitor centres and any commercial building near to large open spaces. Take a look at our Bird Safety Window Film below or alternatively get in touch with the team if you have any further questions.

Interested in any of our products? Get in touch with our specialist team of installers today. 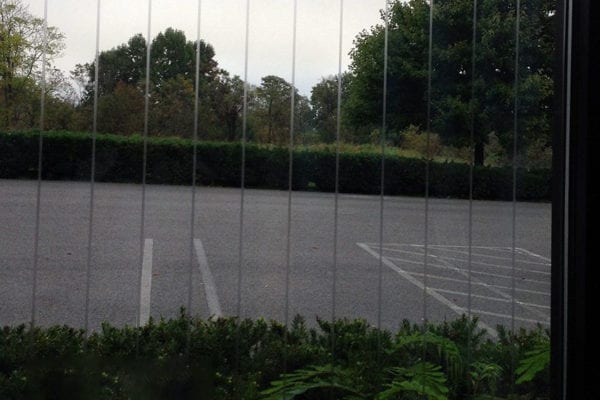 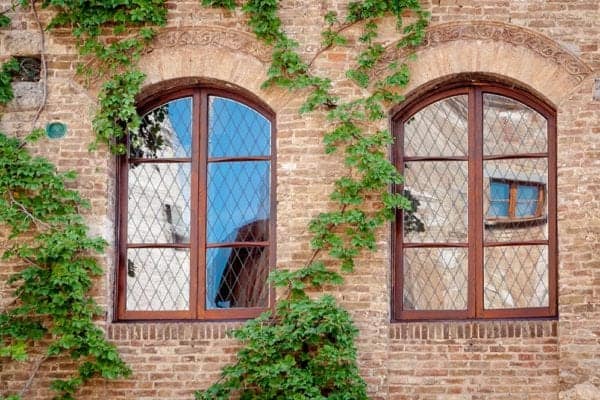 By continuing to use the site, you agree to the use of cookies. View our Website Policies